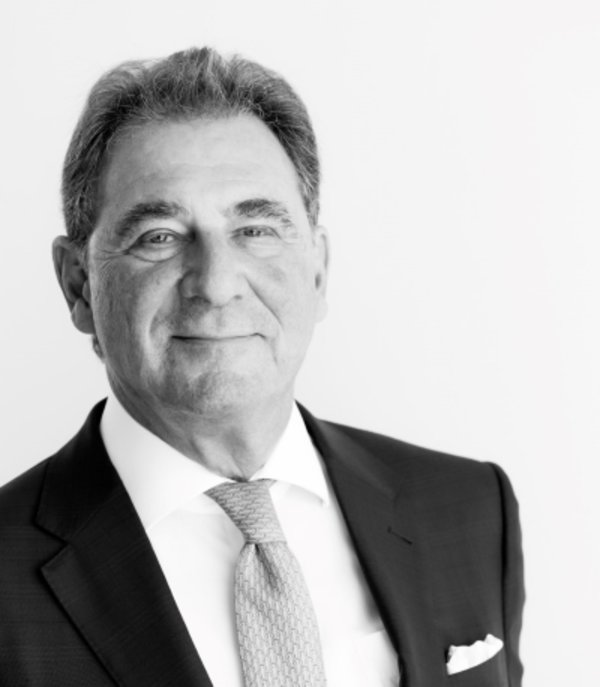 Ulrich F. Ackermann studied economics and business administration at Tübingen University and passed the IEP at INSEAD. He built up ellesse s.p.a., Italy, in Germany over a period of seven years, followed by approximately 10 years with adidas Group as Director of Sales and Marketing adidas Germany, Chairman of the Board of adidas Austria AG, and lastly, CEO of adidas Sarragan S.A., Switzerland, with worldwide responsibility for four brands. In addition, he was a member of the executive board with Hugo Boss AG and the CEO of a mid-sized holding.

Since 1996, Ulrich has been Managing Partner with TRANSEARCH Deutschland and was elected a member of the board of TRANSEARCH International Partners ltd, London, in 2000. From 2011 to 2019, he was Vice Chairman of the Board, and in January 2019, he was elected Chairman of the Board. He was also a board member of the Association of Executive Search Consultants (AESC) in New York (2002-2008), and from 2006-2011, he was chairman of AESC Germany/Austria/Switzerland. Ulrich was listed in the February 2008 edition of BusinessWeek among “The World´s Most Influential Headhunters.” In November 2011, he received the AESC Award for his outstanding contribution to the executive search profession, and in 2019, he received the AESC Commitment to the Community Award.